In 2015 the installation origami dolls was granted a new space at an old silk factory in the Shouf mountains of Lebanon. This time the dolls were both colored and lacquered. Petals that had fallen from cherry blossom trees were kept inside some of the dolls as memories of their journey from Japan.

Just as the Niigata Minatopia Customs House was a pillar for international trade during the Meiji era (1868-1912), the silk factory was a pillar of the Lebanese economy, accounting for more than 60% of all exports between 1872-1910.

The dolls are the hyphens of the Silk Road, tracing history with the lightness of paper. Suspended and whirling around themselves like dervishes in a meditative trance, they are open-ended, female and free. 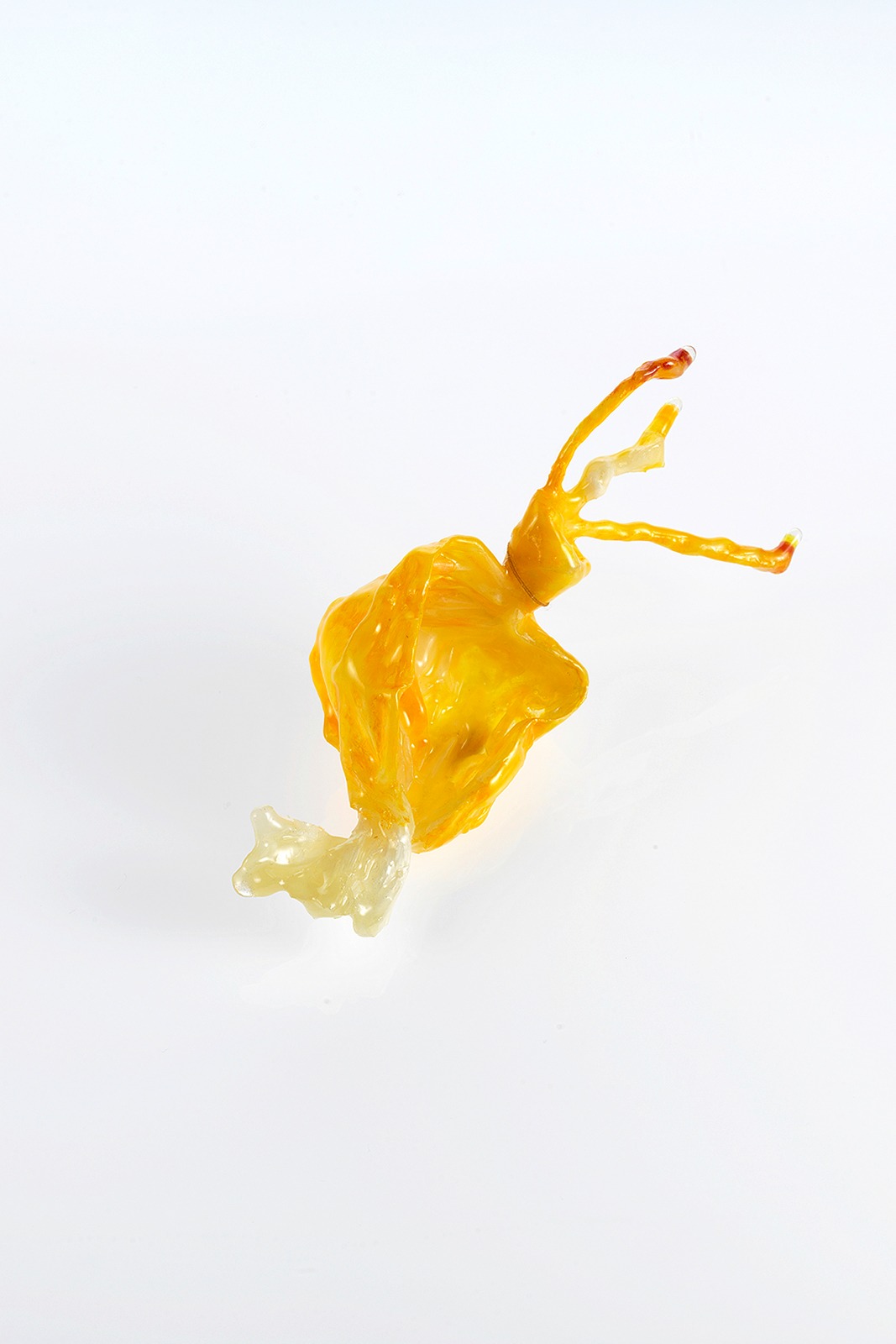 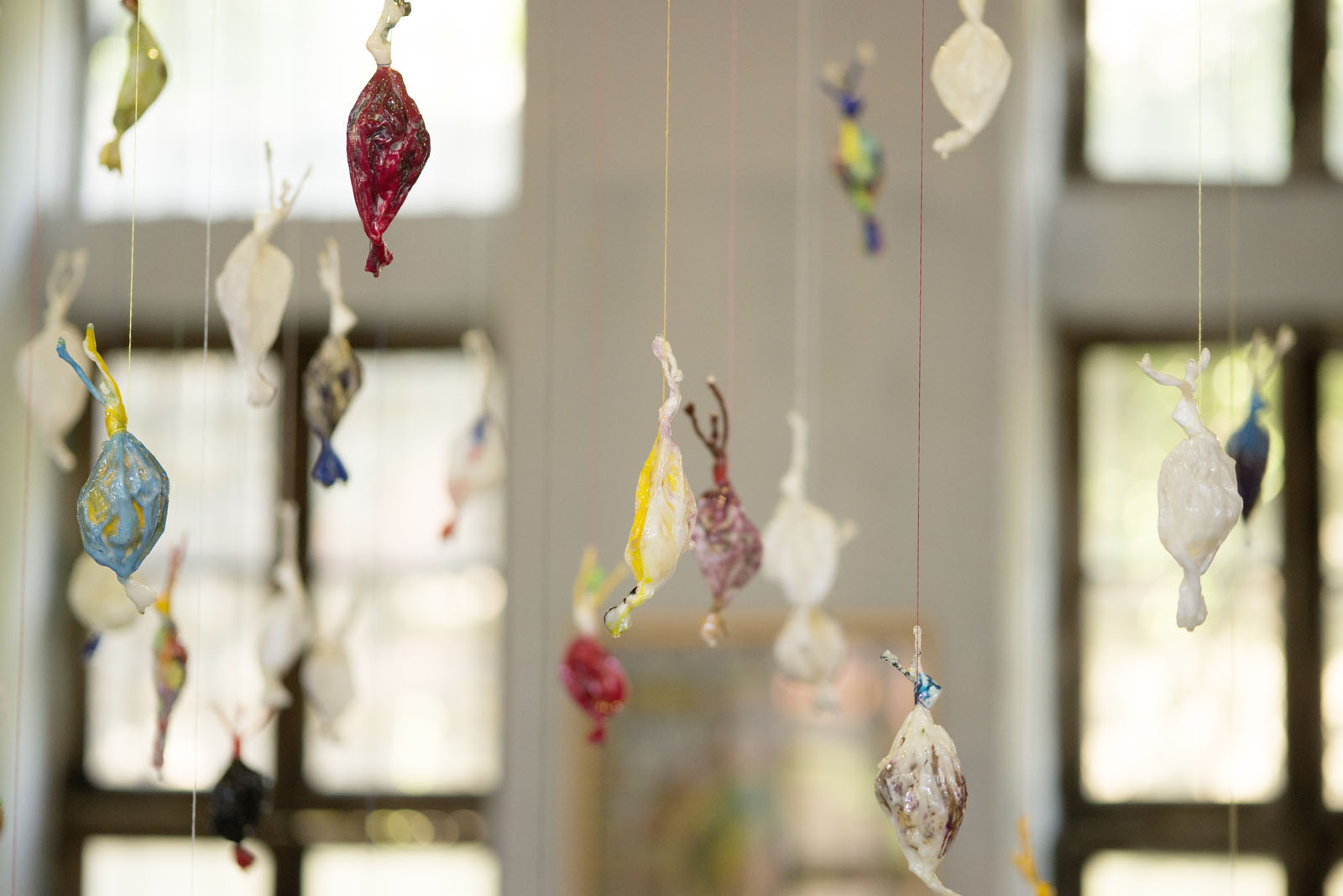